Jackie Steele is a USA Today Bestselling author and a true romantic at heart. Whether reading or writing, Jackie loves dark, emotional stories that twist with your head and take you on a journey. As an ever romantic, she believes in happy endings and true love in all forms, which is reflected in all of her books.
FACEBOOK / WEBSITE
February 1, 2017February 1, 2017Leave a comment 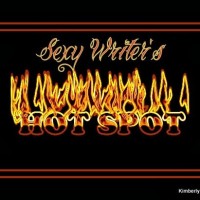 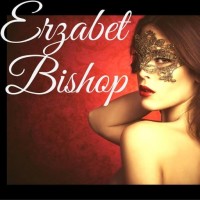